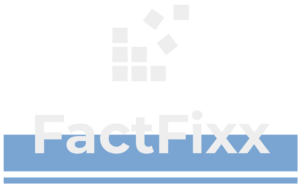 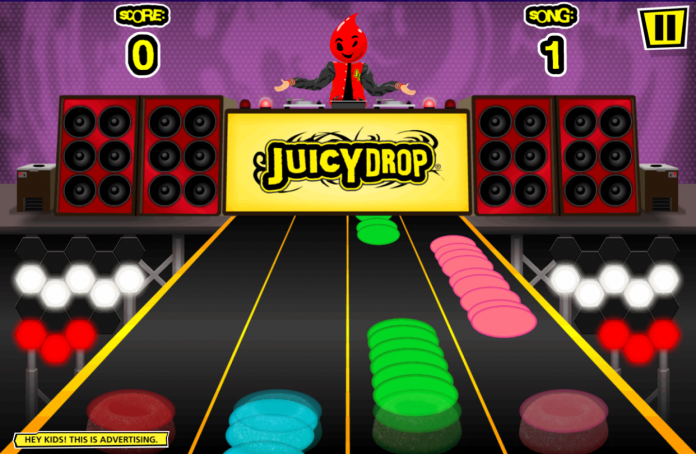 Often ridiculed – and often underestimated: music and rhythm games. They are particularly suitable for parties and nobody is safe from them at large events. That’s why there are now so many different titles in the genre. Not only karaoke mixes and guitar simulators but also fans of certain series of games or friends of absurd humor can get their money worth. And even if you don’t want to pay something for a game like this, there are also a lot of free music games like piano tiles. Because this genre of games is very popular there are a lot of free browser and mobile games that are like guitar hero and piano tiles. Of course, this genre is also used for advertising, but not only for music stuff but also for example for candy. Juicy Drop DJ Dropz for example is a music rhythm game that was built for advertising. It’s like guitar hero just with candy and easier.

Some of the best music games

In Just Dance, it is your job to imitate the dancer’s movements displayed on the screen at the right moment. Just Dance is the most fun in pairs or in a whole group, as it can create a number of interesting choreographies. In the latest offshoot of Just Dance, for example, you can dance and jump to Tetris music. Just Dance now has many offshoots and you can activate alternative choreographies, new avatars for your online profile, or other challenges for songs.

To play Guitar Hero, you need a guitar controller with which you can become a rock star. Depending on the difficulty, the buttons (five in total) must be pressed at the same time as the beat and hit with the other hand in order to hit the note. There are several offshoots of Guitar Hero that are dedicated to different music genres or epochs and you can change your guitar, your character, and the appearance individually. In March 2014, the developers announced that the paid DLCs were removed from all online stores and are therefore no longer available. If you have already bought it, you can continue to use it. The same goes for rock bands.

Like Guitar Hero, Rock Band was created by Harmonix Music Systems and, in addition to a guitar, offers an opportunity to set up a complete band. So you can equip your band with a drum controller, guitars, and a microphone for the singer and rock the stage together. The game mixes Guitar Hero and Singstar elements. As with Guitar Hero, the developers have announced that the paid DLCs have been removed from all online stores and are therefore no longer available. If you have already bought it, you can continue to use it.

Valorant Agent Tier List: How Difficult are the starting Agents? 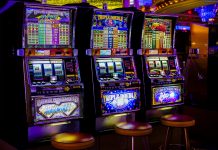 How to play at Roket Casino — login, deposits and withdraw 2022 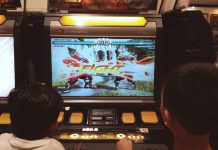 Fighting games – past, present and future

0
World AIDS Day is held on 1 December each year and is an opportunity for people worldwide to unite in the fight against HIV,...
Read more
History

Real Men Don’t Wear Pink: Or Do They?

0
In Western culture, the practice of assigning pink to an individual gender began in the early 1900s. An article in the trade publication Earnshaw's Infants' Department in...
Read more